I have been in London for the 25th Annual Raindance Film Festival where our film, "Ghostroads - A Japanese Rock n Roll Ghost Story" was selected (Thanks Raindance!)

I have been here working every day. Basically, I have been promoting the film so I haven't had time to go out sight seeing... But I have taken a few photos...

Hope you enjoy them. 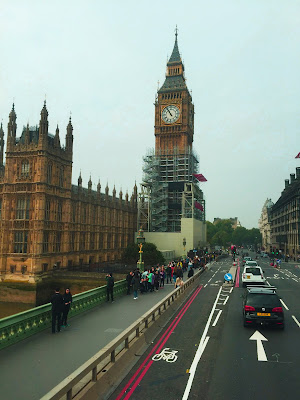 I didn't do any sightseeing in London. I was busy promoting the movie.... I did, though, ride the bus (unfortunately three times). Here is a photo of Big Ben I took as we drove by... 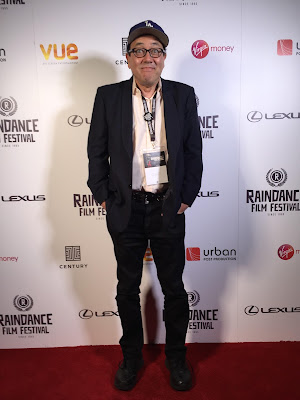 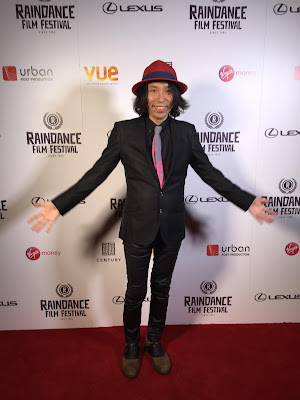 My movie partner, Ken Nishikawa fulfilling a life-long dream of having a film show at Raindance in London. 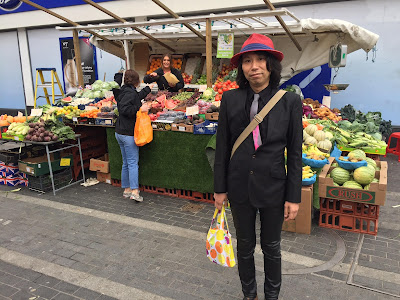 Ken in front of a fruit and veggie stand near Brixton Station. We stayed in a great place in Brixton. 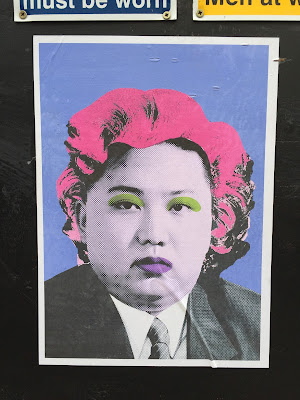 I saw this cool art on a wall near Leicester Square. Warhol would have approved. Kim Jung Un probably not so much. 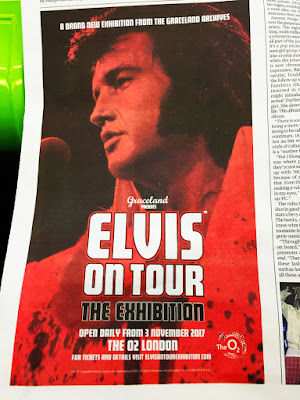 London is cool. Even Elvis Presley was touring when I was there. 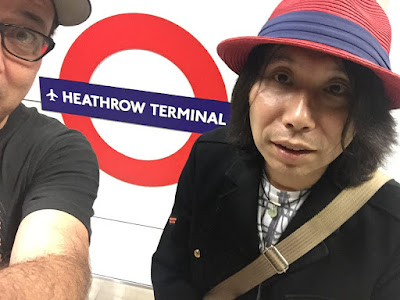 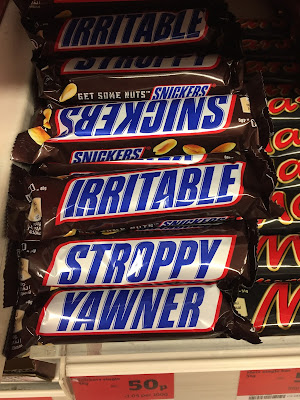 Snickers has an interesting way of promoting in England. 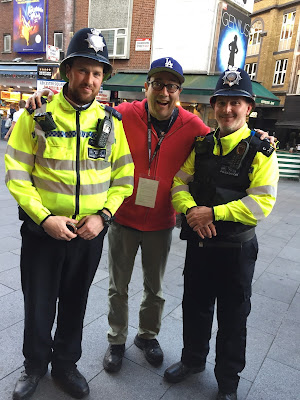 Of course, I made friends with the local police. On the left is a policeman who saved my life when a drunk guy attacked me. Thanks, Constable Porter! 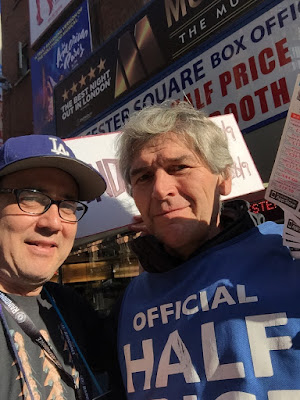 That's me with "Ironman." I stood for about 4.5 ~ 5.5 hours every day with a sandwich sign promoting the film... Across the street was this guy selling discount movie tickets.  I had to take a break every hour. This guy? He stood there like a rock, hardly moving, holding tickets high above his head for hours on end. I couldn't believe it. Hence, the name, "Ironman." 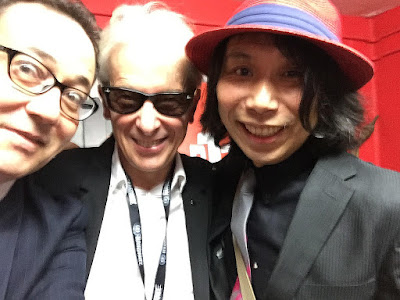 With the founder of Raindance Film Festival, Elliot Grove. Elliot is a really nice guy. 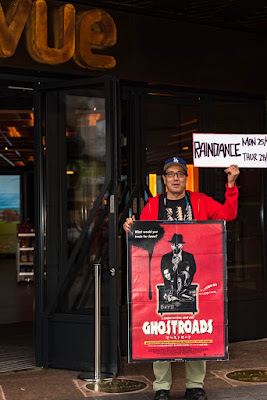 Sandwich sign man. I did this every day for eight days straight. Man! That's a tough job. My back hurt, my knees hurt and I was accosted by drunks. Who says that Sandwich sign man isn't a dangerous job? 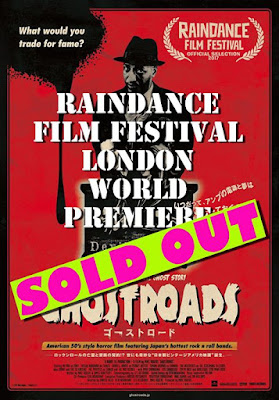 But, when our premiere show sold out.... Sandwich sign man was redeemed. It all paid off. Thank you, Raindance. Thank you, Elliot and Suzanne! Thank you, god! 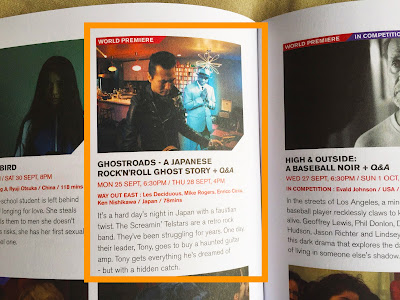 Inside the Raindance program is our film. 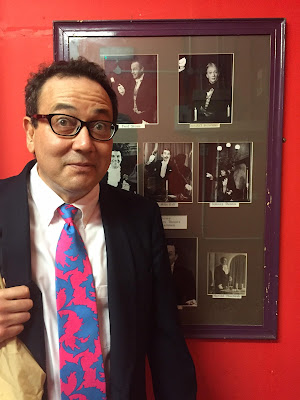 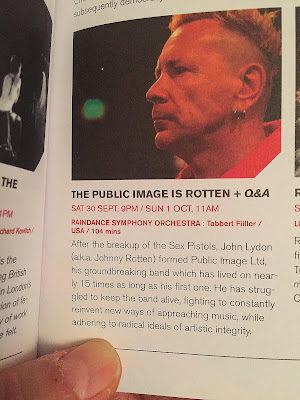 Finally, tonight, I might get another dream fulfilled... I was asked to be the host of the Q&A session for John Lydon (AKA: Johnny Rotten of the Sex Pistols) for the film "The Public Image is Rotten" (The film about P.I.L.) 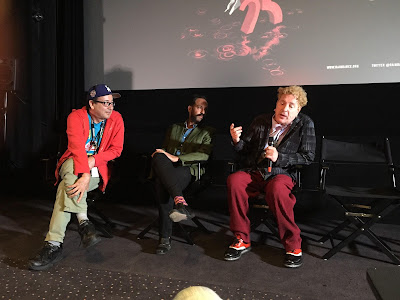 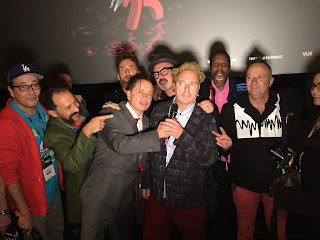 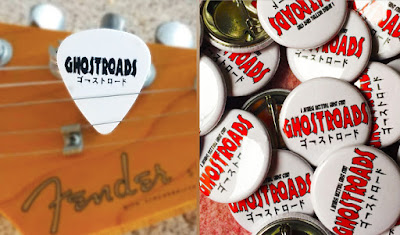