It's Christmas in Japan. In Japan, Christmas is not a holiday. So get to work!

In Japan, we don't really celebrate Christmas like you do in the west. People here just use Christmas as another excuse to shop, drink and eat chicken.

In Japan, less than 1% of the entire population is Christian, so Christmas is not really a religious holiday here.

The Japanese, for the most part aren't very religious, actually. Oh, they have religion and religious ceremonies; they just don't seem to follow any particular religion... I can't exactly say what religion the Japanese are. Most Japanese can't even tell you what religion they are; they will claim they are Buddhists, but they have marriages at Christian churches or Shinto shrines.

Approximately 80 percent of Japanese people get married in a Shinto or Christian ceremony. About 90 percent hold Buddhist services for a funeral ceremony. For them, Shintoism plays the role of governing the joyous side of life and Buddhism resides over past life of the family. Christianity is fun and they become Christians (sort of) for one day at Christmas just long enough to buy presents and eat at Kentucky Fried Chicken.

Which, eating KFC at Christmas is, as we all know, an integral part of Christian Doctrine concerning Christmas.

Well, at least in Japan it is.

Christmas isn’t a national holiday in Japan—only one percent of the Japanese population is estimated to be Christian—yet a bucket of “Christmas Chicken” (the next best thing to turkey—a meat you can’t find anywhere in Japan) is the go-to meal on the big day. And it’s all thanks to the insanely successful “Kurisumasu ni wa kentakkii!” (Kentucky for Christmas!) marketing campaign in 1974.

When a group of foreigners couldn’t find turkey on Christmas day and opted for fried chicken instead, the company saw this as a prime commercial opportunity and launched its first Christmas meal that year: Chicken and wine for ¥2,920 yen ($10)—pretty pricey for the mid-seventies. Today the christmas chicken dinner (which now boasts cake and champagne) goes for about ¥3,336 yen ($40). And the people come in droves.

Many order their boxes of ”finger lickin’” holiday cheer months in advance to avoid the lines—some as long as two hours.

Today, in 2018, it's not true that you can't buy turkey in Japan anymore. You can; you just need to live in a big city like Tokyo or Osaka; near foreigners where they have an international supermarket.

There, you can find turkeys.... I mean turkeys as in "birds," not flaky people.

But, from my experience, most Japanese don't really like the smell or taste of turkey. At least, not in the 20 or more times I've invited them over to my house for roasted turkey.... And I think I do know how to roast one the correct way: I was taught by a former chef from a famous French Restaurant in New Orleans on how to roast a turkey....

Anyway, in Japan, people do two things at Christmas; one is they eat chicken. And the other one is they go out to dinner with their boyfriend or girlfriend; staying home to eat with family is unheard of.

At my house, we always eat at home and have a family party and invite a few friends over; usually folks who are away from home and have no family to spend time with. 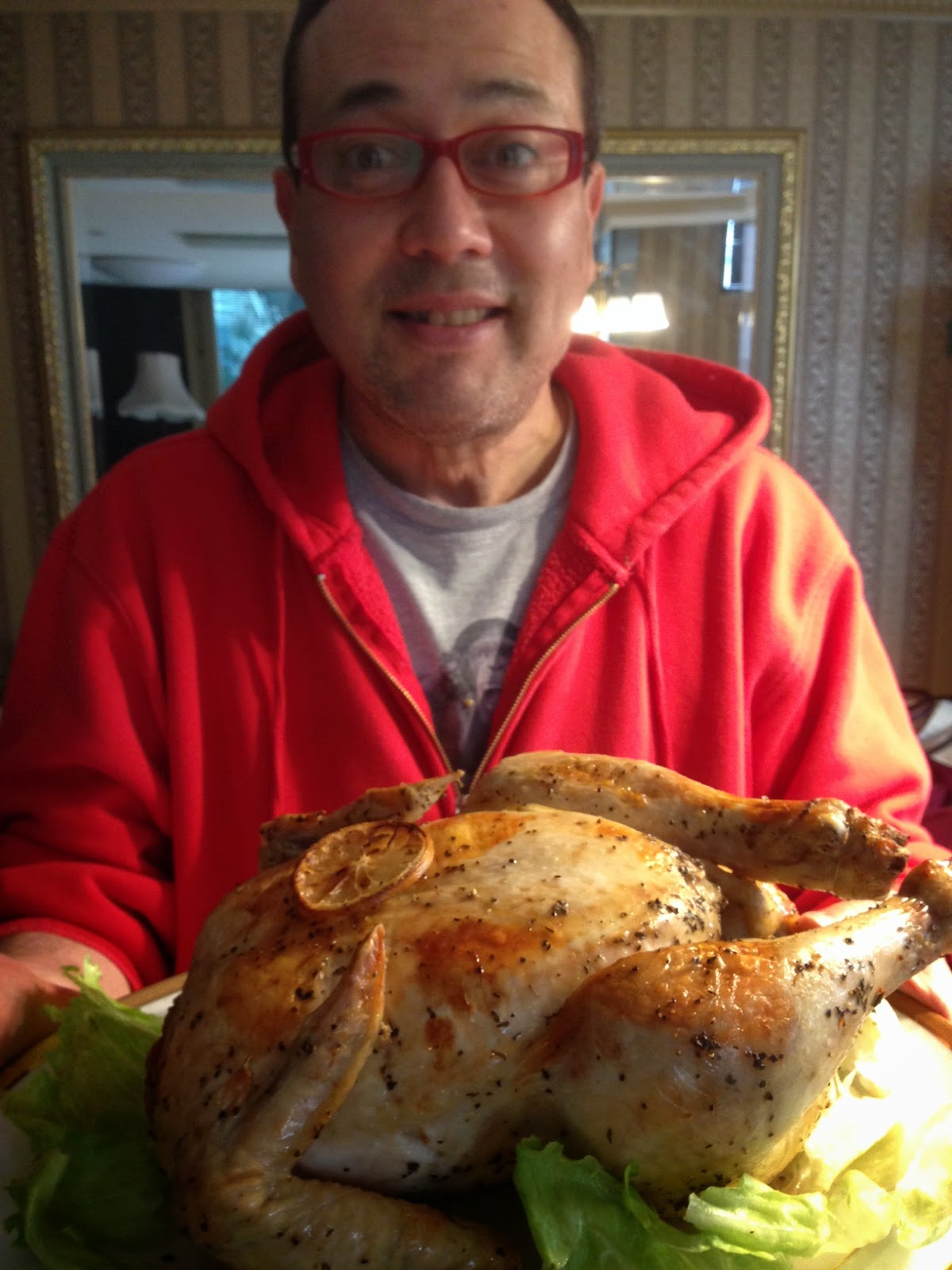 Since turkey is expensive, a pain in the ass to prepare, and I have to drive an hour back and forth just to get one; we stopped with the turkey last year and started to eat chicken at my house too.

It seems though, in Japan, for everybody else, chicken is and always will be an integral part of the Christmas dinner scene.

For these 30+ years I've lived in Japan, KFC has dominated. But, recently I have been noticing other companies are starting to make an effort at getting into the Japanese Christmas Chicken pie. On the train the other day, I saw some disgusting looking Christmas chicken being peddled by Family Mart, a major convenience store chain.

If you thought KFC was bad, then you haven't lived until you've brutalized your taste buds with convenience store fried chicken. Yeech! 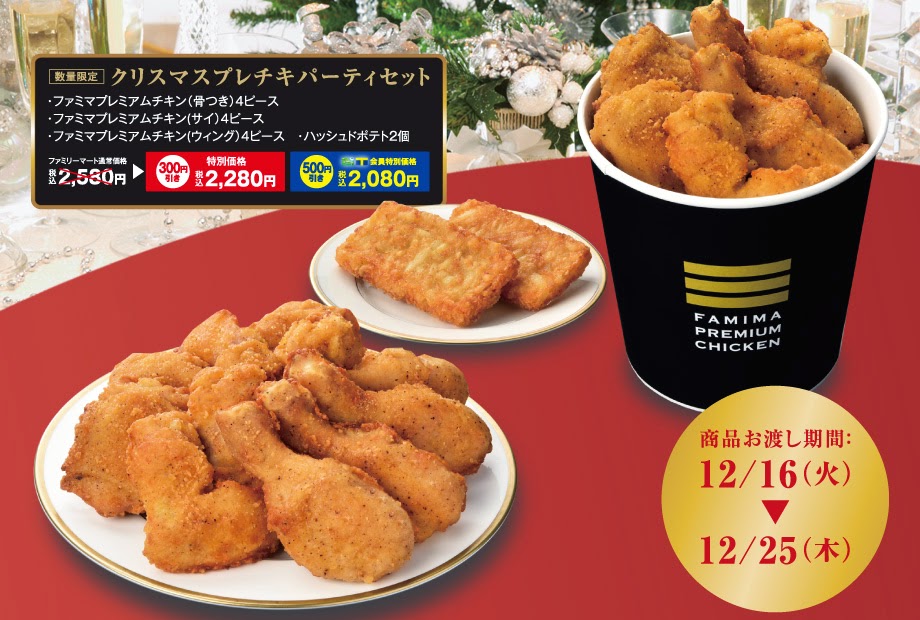 Seriously. Look at that chicken. It looks like that "Shake N Bake" crap I hated as a kid.
And just what kind of bizarre "culinary" concoction are those two rectangular objects laying on the plate at the left of the black bucket?... Fried plastics?

But, the good news is that, in Japan, finally, whole roasted chicken made by mom (or dad) at home have finally started to become popular. I went to the big "OK Store" yesterday (kind of like a Ralph's grocery store in the USA) and saw rows of whole chickens for roasting. I asked the clerk about it as I had never seen them in any year previously (usually, on any given day, they only have one whole chicken for sale), and he told me that they had them until today, December 25th. How nice! 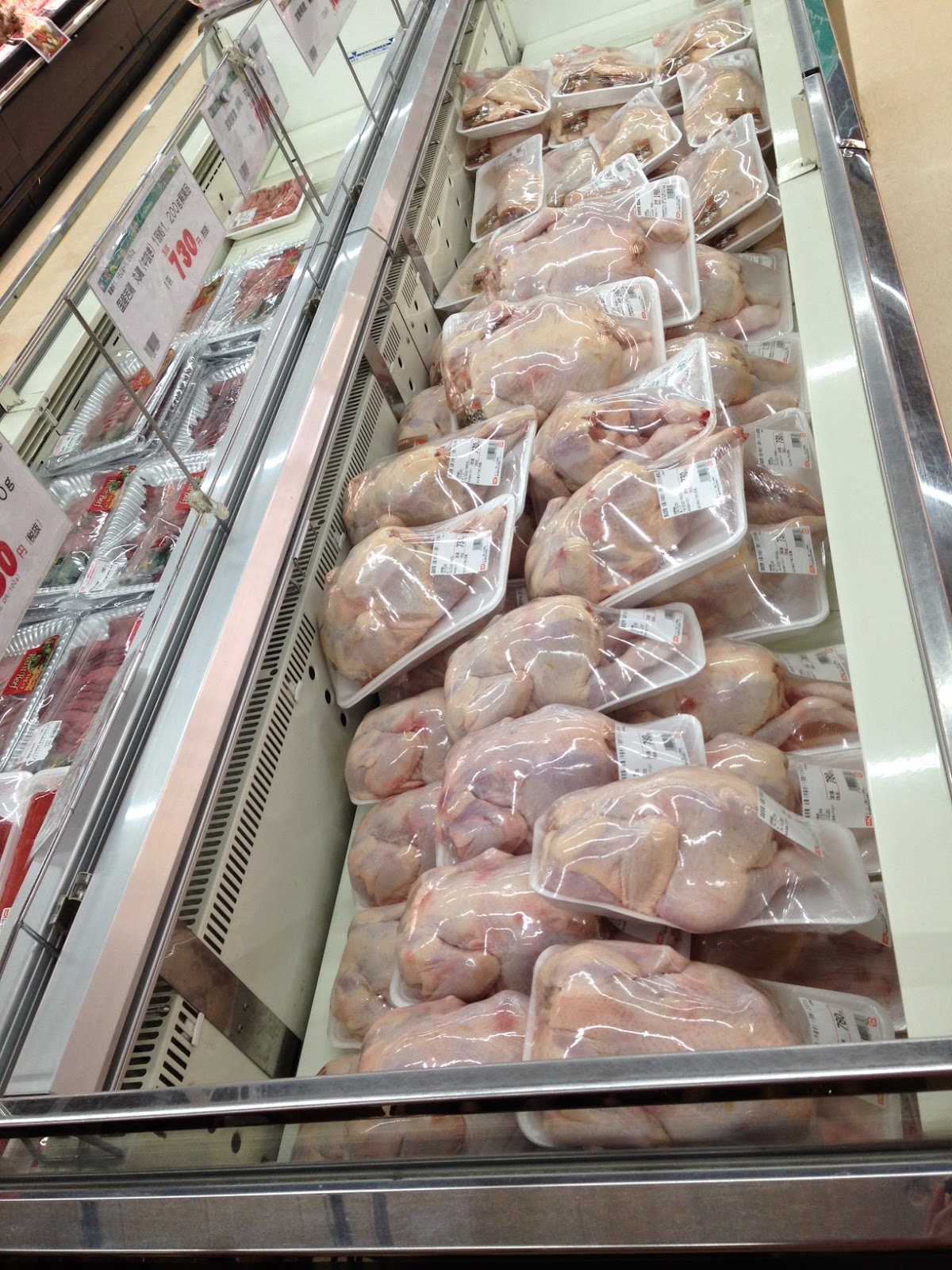 Whole chicken in a rack at OK Store

Finally people can have a Christmas dinner at home... That is, if they have an oven. Which many Japanese homes do not; definitely old apartments don't.

It's weird that the KFC colonel is responsible for single handedly getting the Japanese to eat chicken at Christmas... That's great, I suppose. It's even better that this tradition has indirectly lead to the Japanese people starting to stay home on Christmas to have dinner with the family.

Thanks KFC.... For the Christmas chicken in Japan tradition...

Merry Christmas to everyone else!

Steven Tyler, Joe Perry, Aerosmith and Me. A True Story.


I just realized that today is April 1st, so you guys will think this is a joke, and won't believe this is a true story (people who know me well, will know it is). But, I swear to god, strike me dead, that this is absolutely 1000% a true story.

About twenty years or so ago (maybe a little more), I used to appear on a TV show (on Music-On-TV) with still-to-this-day famous VJ in Japan, George Williams.

George interviewed artists as himself, of course, but I participated in the interviews as "the Masked DJ."

I kept my Masked DJ true identity a secret and wore a pro wrestling full-head mask to conceal my identity. The Masked DJ's schtick was that his super-powers helped him to rid the world of crap music.

There was, and still is, a lot of that.

On that show, we often interviewed some the most famous bands and artists who came to Japan. George would ask the normal questions and I would ask stuff from out in Left Field. (Not like regular Japanese TV shows where they ask incredibly stupid questions like, "What is your favorite color?" or "Can you eat with chopsticks?")

No. Of course, there are no photos with the Masked DJ. Even if there were, you wouldn't recognize him. He wore a mask. This photo is fake but this recollection is not.


One day, the entire gang from Aerosmith were on the show. We got to do the interview on nationally broadcast TV.

The interview went great. Towards the end of the interview, the Masked DJ asked the question that everyone in the nationally broadcast TV show in Japan was eagerly anticipating.

The Masked DJ said to Aerosmith: "Wow! I'm your biggest fan in Japan. I go way back with you guys. All the way back to high school! I have all your records too! But there is one question I have that I'd like to ask since you aren't wearing your makeup..."

As the Masked DJ was asking the questions, he could see Steven Tyler's face turning red, his cheeks beginning to quiver, his eyes starting to bulge out, and what looked like steam coming out from his ears and nostrils...

Just as Tyler was about to explode, Joe Perry and the other guys burst out laughing and laughing. Joe Perry was howling and said, "I was the one with the star on my eye!" and other members started joining in, "I was the cat! I was the cat!"

Soon, even Steven Tyler calmed down and realized it was a big rock n roll joke and started singing.

I am now proud to say that I believe that am the first (and only?) person in rock n roll history who got Aerosmith to sing the Kiss song, "I wanna rock n roll all night, and party every day!" on nationally broadcast television.

Judging by Steven Tyler's initial reaction, I am sure I will be the last too.

Later on, when the show was over, walking out of the dressing room, sans wrestling mask, the Masked DJ (in real-life then mild-mannered Mike Rogers) overheard Joe Perry insisting to their manager, "Now THAT'S the kind of interview we wanna do in Japan!"

I have no doubt in my mind that if you ask the Aerosmith guys today if they remember singing "Rock n Roll All Nite" on Japanese TV with the Masked DJ, they would absolutely. No doubt about it.

I remember and will never forget either. It's not everyday Aerosmith sings Kiss songs on national TV!

Thanks to Lisa Mychols for reminding me about this.
at November 20, 2018 1 comment:

Social Media Sux! Let's Help Them Get it Right!


I really am getting irritated at Facebook! They started placing ads on my wall.

I don't want to see any ads! This ad is an ad for a smartphone application. 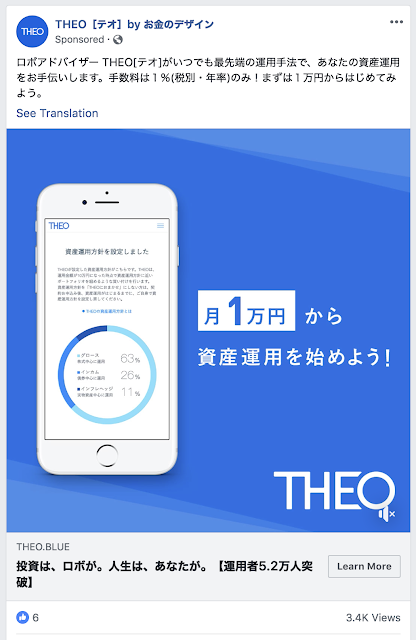 What's the ad for? It's an ad for an app that helps you make money! Wow! Make money with an app? I'm in! 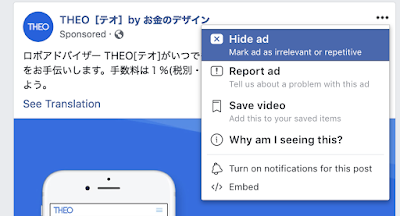 Then they ask me some question. Don't ignore them! Help their algorithm get it right!

Mark something! I'm in a hurry and do not want to help them "THAT" much... 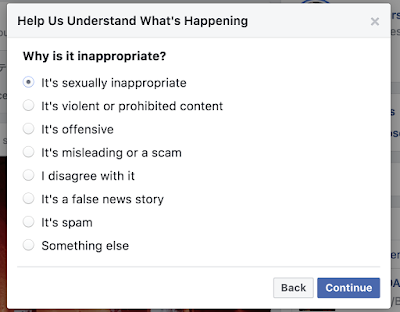 My faves are marking the first 3 or 4. Choose the one(s) you like!