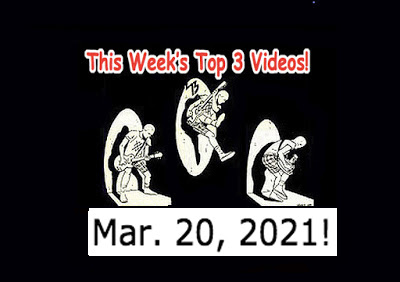 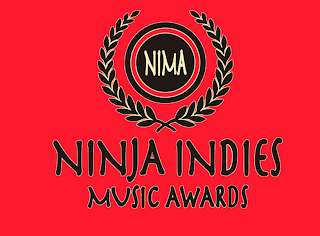 Musicians! Bands! Artists! "Don't Dream it Be it!"

First up today is a band from Italy named Radio Days. That's all the information I have on this band. No Facebook, no Twitter! I did find a review from Punknews: "Italy's Radio Days have long been peddling their power-pop-laced punk with comparisons to bands such as Screeching Weasel, the Vapors and the Knack following in their wake. Their self-titled album came out in the middle of the last decade and six years on still has its merits today." https://www.punknews.org/review/10410/radio-days-radio-days

I did, though find an Instagram for them:
https://radiodays.bandcamp.com/album/i-got-a-love

Next up is Beebe Gallini. Their bio states: "Garage Rockers, Soul Stompers, 60's style. Killer co-ed crew. We want you to dance! Can it be called Frat Rock without frat guys?" They also say, "Makers of live garage rock, girl group, musical goodness. Rocking female vocals, good time beats and howling guitar leads come together to rock the party and get the good times rolling. Beebe Gallini was founded in 2015 by a group of experienced musicians ready to have some fun with classic garage stylings, danceable beats and modern vocals. After some lineup changes in 2019, Beebe Gallini came roaring back with a solid group of musicians who love playing together and getting the party going. Based out of the Twin Cities of St. Paul and Minneapolis, Beebe Gallini is creating, playing, ranting and rolling our way through 2020 with new stuff to keep you going."
Here is their Facebook:  https://www.facebook.com/WeAreBeebeGallini

At #1 this week is the new sensation from Ireland, and they are called Dea Matrona. Their bio states: "Dea Matrona might look like an apparition straight from Almost Famous, but don’t be fooled: there’s nothing “almost” about this group. They’re set for superstardom. Siblings Mollie (21) and Mamie (17) McGinn, – alongside their lifelong friend Orlaith Forsythe (20) – formed Dea Matrona in their hometown of Belfast in 2018, armed with their formidable talent, a dream, and an ear for a great hook."

SPOTLIGHT ARTIST! Today's spotlight artist is an artist from Okinawa Japan. They are called, "The Questions." Not much is known about this band excepting they started in 2019 and just released their debut 3 song EP. Get it here at Bandcamp: https://thequestionsokinawa.bandcamp.com/album/--2?fbclid=IwAR3W8JJSemHJv4ERdsC2-kdziyFMToPsGWHeLtQMsXX5N_qMD7fxt5h8kN8