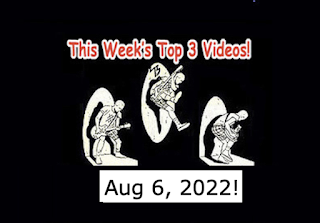 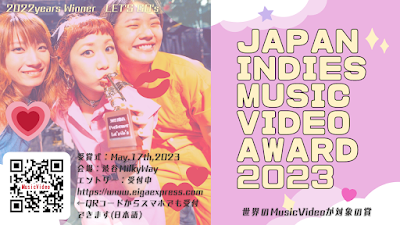 First up today from Boston is Carissa Johnson. A recent review in BIRN says: "Boston DIY rocker Carissa Johnson is back with her third album Talk Talk Talk. The album is a tight 9 tracks running just under 30 minutes and is the definition of straight ahead punk rock, but with Johnson’s own twist. The album features her touring band, The Cure-Alls, who give her sound a driving, tight, groove; combine that with her catchy guitar riffs and crisp production and they have an infectious sound."

Next up is an artist introduced to us by Radio Lux's Own Mr. Franky! It is Mr Paul et Les Solutions from France. Their bio states: "The concept? An immersion in the virtual world of five troublemakers fed with the sounds and iconography of the sixties. With this genuine love for London modernism that will see the group try out the language of Brian Jones... The name? A nod to Antoine's Problems, which were far from being Charlots... Their avowed goal... Plagiarizing Dutronc, that's what's good!!!"

At #1 this week is a band called Lost Cat. The band seems to be a trio.

SPOTLIGHT ARTIST! Next up is group from Tokyo. They gets tons of airplay from me on the Mike Rogers Show! Their name is the Let's Go's... 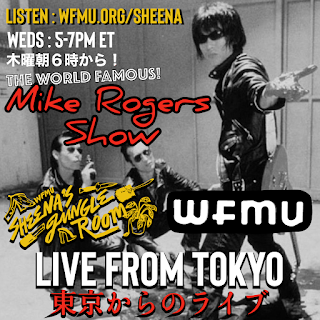