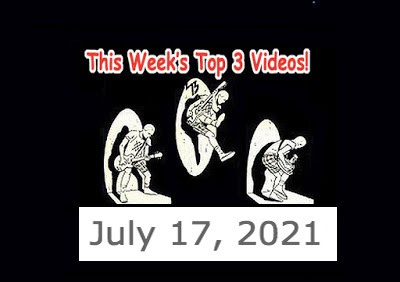 Hi folks! Actually, today I had decided to not do a Top3 video countdown. Why? Because I didn't have 4 cool videos, so I was not going to it today. It's a long story, but I have been doing these countdowns for about 20 years! Really. First I did it for an online magazine for about 8 years that went bankrupt one day... All those charts? Gone. Poof!
Then I did it for another DJ (who never gave me credit!) But it was OK. One day he decided after about a few (5 or 6 years?) that he didn't want to do it anymore and so he suddenly deleted his webpage. He didn't even tell me! Poof! All gone. So, I do these countdowns for me. I don't get paid (of course) but I hope some people look forward to these countdowns every Saturday morning.
So I do what I want. And today, I decided to introduce you guys to one of the coolest bands in the UK today! They are called Yee Loi and they come from Liverpool! 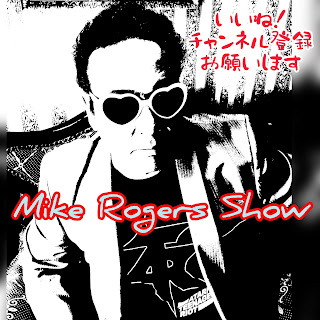 So here they are, a band from Liverpool England, it's Yee Loi and they are happening! I have chosen their most viewed videos and their latest!

I think Sheena is a Punk Rocker is the first Yee Loi video I found. I didn't expect much. Well they are kids, right? OH MY GOD!!!!!

I was floored. I liked the Ramones and Joey was a good friend, he even sent me Christmas cards every year! More Ramones? Yes! This video has their little brother playing bass on it. He is cool!

This next song was written by Dee Ramone and Richard Hell. It's called Chinese Rock (No, I don't think that that means "Rock" as in "Rock & Roll," but who knows?) This video has almost 7000 views!?

This next song is their latest and I think maybe one of their best... Don't fret folks, these girls are coming out with an album of originals so get ready to rock (I wonder if, someday, they will cover "Sit on my Face," Stevie Nicks by the Rotters?