Why Independent Artists From USA, UK and the West, Cannot Get a Recording Deal in Japan


Again, recently, I've had several people writing to me telling me to introduce them to a Japanese record label because they are "absolutely sure" they can break big in Japan. So I'm going to go over this subject again....

But before I go into why you, independent artist in the west, will probably never get a contract with a Japanese label (until you have a contract with a western record label first - and why bother? You can become big without either label because of the internet)... Let me give you some reality about Japan. From Lady Gaga, Coldplay and Other Western Artists are Minor in Japan

This column is about Japanese Rock stars versus Western Rock Stars in Japan... The premise is that, in spite of the hype and hoopla in the western press, USA and UK artists have seriously fallen out of their position of "Most Favored" in Japan (and China and elsewhere in Asia). That's what this post is about.

But, over these last fifteen years, sales of albums from US and UK artists, and in turn their popularity, have dropped off a cliff. Western artists are just not the draw or as popular as they were a few decades ago.

The last big western artist who could come to Japan and quickly sell out a few nights at Tokyo Dome was Michael Jackson at the height of his popularity in the early nineties.

But that was a long time ago. Very few western artists can come to Japan anymore and sell out the dome even for one night. Most today don't even try. Coldplay certainly couldn't do it.

In fact, I don't think there are any bands in the entire world (excepting, perhaps a Rolling Stones reunion) that could sell out a few days at Tokyo Dome these days. Aerosmith is playing there next week, for one night, but they are having a hard time selling tickets and will be lucky to sell out the arena seats on the first floor.

-----------------
In the last month, I've had three different artists' managers and agents from the USA, Ireland and Britain ask me for help in getting them a release deal or a music publishing deal in Japan. These people ask me because I play a lot of new and independent music on the FM radio. Perhaps they also know I used to run one of Japan's most successful Indies labels (in the late 80s & early 90s) and I have been involved with alternative music and the promotion of that kind of music since the late 70s. 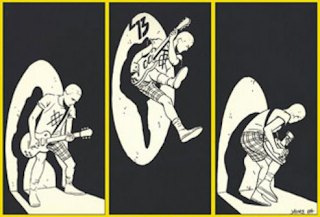 Today, I'd like to write a short post about why it is next to impossible for an unsigned independent artist in the west to get a record or publishing deal in Japan in the year 2017. I do this to help people and I do this to help myself because I've written this explanation more times than I care to and don't want to do it anymore.

This example though, I'm sure, is not just limited to the music industry. I think this example is a microcosm for all industries across the board in Japan when it comes to subsidiaries and licensing product across international boundaries.

Let me give you specifics.

I can think of three artists that I really like and have been playing on our weekly FM radio show. (I guess I shouldn't name them. You can see our playlist here: https://www.interfm.co.jp/wtf/)

Because of this support and these efforts to bring new music to Japan, I have earned the reputation for being the guy who finds these new artists and plays them years before they break even in the west. May I pat myself on the back? Recent examples were Amy Winehouse who we began playing heavily in 2006, a full two years before she she broke big, Guns & Roses, Rancid, and a bunch of others I can't recall now. I was the first one to play these artists in Japan years before they got popular even in the west. Over the years there were dozens.

Like I said, this is an example, a microcosm, of how other businesses in Japan work also. If there is a parent company and a subsidiary involved you can be sure that politics play a big part in all decisions that are made... This point is obvious but many artists fail to grasp this.

Let's take the example of a world-wide label like Warner music. Warner in the USA releases hundreds of albums annually. Of those hundreds of albums, only a handful get released in Japan. It is unclear how the process for deciding which artists' albums get released in Japan is made. Ostensibly, it would be a decision founded on which artists' album the local label people believe would be most popular and sell the best, but I would be a fool to tell you that is exactly how it is done. I have been in Japan long enough to know that politics and favors are quite important in the decision room. I know that sometimes the good of the company is sacrificed in order to placate some employees' desires and wishes.

I have witnessed, more than five times in my life, adult Japanese men over 40-years-old of age, actually crying or pouting like little children at business meetings because they didn't get their way. I've seen this in the last month, actually! Grown men crying like children! It was astounding.

So remember that, perhaps, sometimes an album is released just because Mr. Tanaka is a fan of that artist even though the rest of the staff don't feel that it will sell well... And when it doesn't sell well? Does Mr. Tanaka suffer any penalty? Not immediately and perhaps never. In a few years he might be transferred to another section.

Ever heard of the Peter Principle? If you haven't you should. The Peter Principle says that, "In a hierarchy, every employee will rise to their highest level of incompetence." That, in a nutshell is one of the biggest reasons I can see why business is bad in today's Japan.

The western arm of the label releases hundreds of artists a year. In Japan, only a few of those are released. Politics play a big part. Now, when hundreds are not released, what would happen if the Japanese side arbitrarily picked up an artist from, say, London who wasn't signed to the sister or parent label and released that artist in Japan? Well, you can bet that the sister or parent company would soon find out about it and they would be very pissed off. It would become a major political problem for the western label (destroy their credibility in the local market) and it would then become a major political problem for the Japanese side too.

The western arm of the label would say (of course), "Hey! We have all these other artists that we released. Why don't you release one of those? Why don't you help us promote our artists?" A big row would ensue. And people would be angry and relationships frayed or destroyed.

The Japanese, not being ones to want to make trouble, would rather decline unilaterally signing an artist from the west - one that, by the way, doesn't even have management that the Japanese side has a relation with - so if there is trouble, they have no one to blame.

The Japanese just won't do it.

In the west, you have the Billboard charts. In Japan, we have the Oricon charts. They are both corrupted by payola but they are what we use. To see the most recent Oricon charts, we have to subscribe and pay money. There's no way I'm going to pay money for that so here's the most recent Oricon Chart Top 30 chart that we can see for free. It's from Nov. 11, 2011. See if you recognize any names on the Top 30: 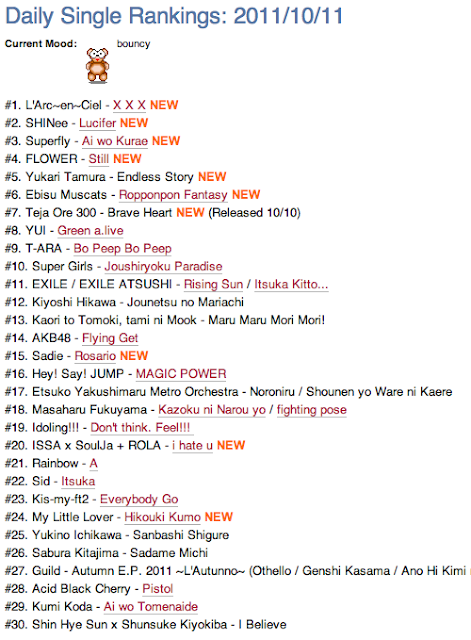 See any Adele? Lady Gaga? Katy Perry or Flo Rida? No? Neither do I and you will rarely, if ever, see them on any Japanese charts. Like I said, sales of western artists have dropped off a cliff in Japan.

There won't be any recovery of those sales anytime soon, either.

Understanding these things, then you can see why your band, unsigned in the west, has a basically zero chance of getting signed here in Japan. I hate to break this news to you good folks and great musicians but it is what it is. Don't take it personally at all if a Japanese label or publisher doesn't answer your inquiries about your music. It's not about the music anymore.

Imagine if there were a time slip and your band were the Beatles, as yet undiscovered in 2017 and unsigned to a label in the west, there's no way a major Japanese label will sign you for release in Japan. It has nothing to do with your music and your talent and gift; it has everything to do with intra-company politics.

John Lennon and Paul McCartney, if they were 18 years old today, would have a major problem.

And that's why the major music industry is dying.

NOTES: Interestingly, there are some indies bands in the west who do get signed in Japan to some really cool indies labels.... One good example are the Baby Shakes from New York. They got a licensing deal and I heard they have recorded songs here in Japan... How did they do that?

Baby Shakes - Do What You Want https://www.youtube.com/watch?v=5xF6Yl8RAqc

The Baby Shakes got signed to an indies label run called "Base" that is run by a really nice guy named Toshio. (BASE: http://recordshopbase.com/) Base is cool. I gather Toshio does what he does because it is a labor of love.

Another cool label is Vinyl Junkie: http://vinyl-junkie.com/label/ (Vinyl Junkie might license your album, but not if it has already been released overseas... I have never heard of them doing anything but licensing.)

If you write to these good folks, you can tell them you read about them on my blog.... I don't know if that'll be any help, though!

- BIG THANKS TO ALEX KISH!

I guess there is no equivalent of MC Hammer selling Compact Disc's (Albums) out of the back of his car. I guess no Western English speaking bands tour Japan like the 1990 fanzine days in the US. Playing bars and clubs. Seems like there is no homegrown demand.
Anime artists ( I hate it) have a hard time surviving in Japan because its dirt simple to pirate copy. Why would music be differnt?

I like the saxophone (Kousuke Sugari) from the Rumblers from the playlist.

too bad because most japanese singers cant sing shit. also, please write an article next to tell us more about crying and pouting japanese businessmen. i've seen my share over the years too. 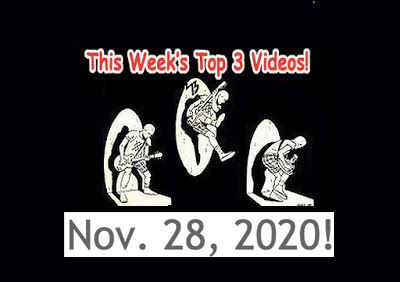