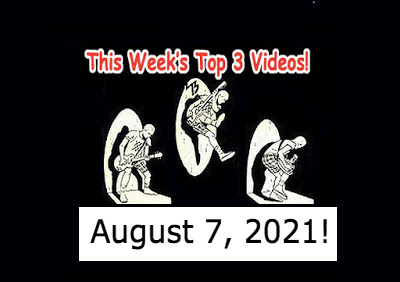 Next up is my favorite new band from Liverpool! It's Yee Loi with another hot new cover! Yee Loi's bio says: "Two sisters (Rose 13 & Matilda 11) from Liverpool, (and their brother on bass!) from England rocking out!"

At #1 today is a brand new song from sensation Willa Amai! Willa's bio is amazing: "Willa Amai is still in high school, but she’s already so skilled as a singer-songwriter that she impressed legendary songwriter/producer Linda Perry (who’s written songs for the likes of P!nk, Christina Aguilera, and Gwen Stefani, as well as hit singles such as “What’s Up” for her own ‘90s band, 4 Non Blondes). At their first meeting (when Amai was only twelve years old), Perry was so immediately taken with Amai’s talent that she offered to serve as a mentor." What???? Incredible.
Here is her Facebook: https://www.facebook.com/WillaAmai

SPOTLIGHT ARTIST! Today's spotlight artists are perfect for summer! It's the Routes from Fukuoka. Their bio is very amusing: "Based in bowl in the mountains (Hita City, Oita prefecture), Anglo-Nipponese trio The Routes play independently over 600 miles south of the Tokyo garage scene.

The Routes play mostly original music, taking influence from UK and US 60s music and culture, happily oblivious to the fads and trends of today." 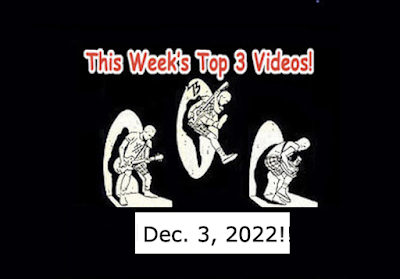