Japan's Debt Off the Charts

Japanese debt too large to fit on graphs anymore.... 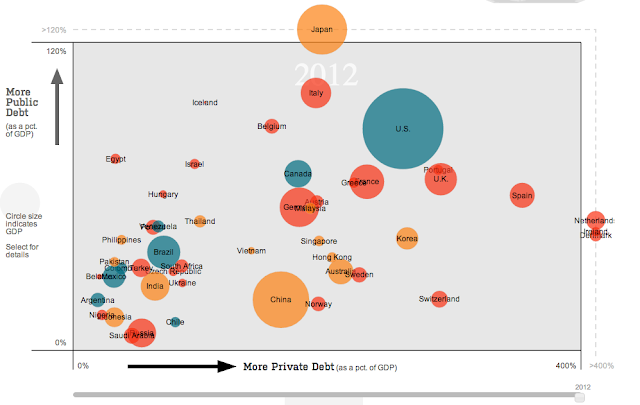 By now every single chart laying out every possible permutation of a hopelessly insolvent and overlevered world has been compiled, created, colored and in some cases, animated and socially networked. The following chart showing global debt dynamics over time from the WSJ is no different: it is animated (check) it has lots of pretty colors (check), and it is quite informative because it remembers that in addition to public sector debt, there is a thing called the private sector (sadly it avoids shadow debt: perhaps someone good at making 3D animated charts should take a stab?) and succeeds in incorporating everything in one cool animation.

Yet why it may be most memorable, or not as the case may be, is that it is merely the latest chart in a seemingly infinite series which are just not big enough to fit Japan.  Perhaps it is time to make a chart of all the charts that need to be bigger to show the true Japanese state of affairs.

That, or in reverence to the sadist joke, pardon "experiment" (as Jens Weidmann would say) that is Abenomics, we can finally start making bigger charts. 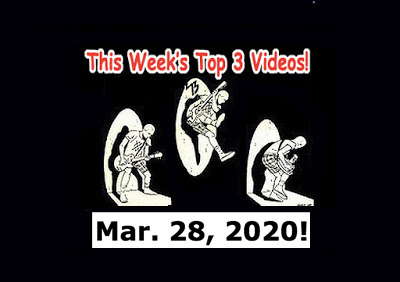