2011: The Year of Power Saving in Japan. Time Lapse Video of Tokyo After March 11 Earthquake and Nuclear Disaster

The March 11, 2011 earthquake, tsunami and subsequent nuclear disaster at Fukushima had a profound effect on, not just Japan, but also the world.

Locally, it caused the government and people of Japan to reassess Japan's dependence upon nuclear power.

After the nuclear disaster forced the reassessment and closure of 1/2 of Japan nuclear power plants, the entire nation has spent the rest of 2011 in what has been called, 節電 (setsuden) or "power saving." No matter where you go in Tokyo, you will see signs that say, "Setsuden chu" (currently saving power). 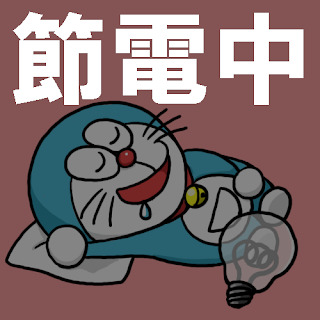 After this "Setsuden chu" campaign started up, all over Tokyo, you could see signs of companies and stores saving power. At some of the subways stations, 1/2 of the escalators were shut off; at department stores, many of the brightly colored and lit displays were turned off... The worst part of it all, and what everyone feared the most, was the hot and humid Japanese summer. Luckily for us, this year's summer was quite unseasonably cool (Man Made Global Warming, don't you know?) and even thought the air-conditioning was off or very low at most places, it was bearable.

I stumbled upon this very cool and interesting video of time lapse photography showing places around Tokyo before and after Setsuden. I thought it was beautiful and wanted to share it with you. Enjoy!

It was an interesting video. When you think about it Japan is all about dimming the lights in times of austerity, instead of going from exploding bright lights to a total blackout. It is all very subtle - however weird things maybe. 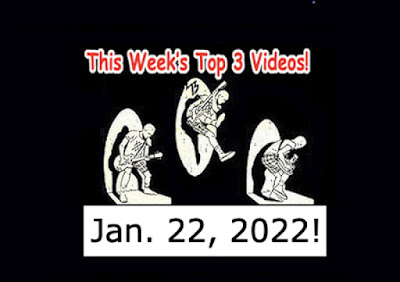