Bringing American Democracy, Freedom and Culture to the Benighted World

The other day I had the pleasure to go to MTV Japan and meet with my good friend, Jake (not his real name). While I sat in the lobby waiting, there was a big screen TV on and it showed the "Korea Top 10 Videos." I thought it strange that MTV Japan would be showing the Korea Top 10, but, I guess what sells get aired. 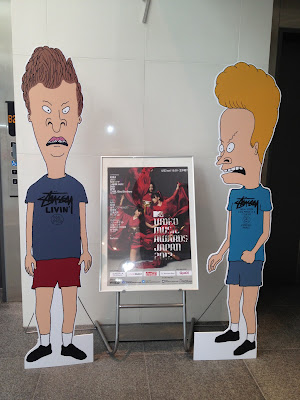 
As I watched some girls group I was struck by how much of a copy of American Hip-Hop the video and music was; you know girls dressed like sluts and dancing like they are having orgasms on the stage.. Undoubtedly, it was a carbon copy of "American Junk Culture" Korea Style... Just like the Japanese style or even, I'm sure, the Thailand style shown on MTV Thailand or any other country. (By the way, I also consider today's fast food, most contemporary pop music, Hip Hop, and Punk, music and fashions, American TV - the list goes on and on - to be "American Junk Culture.")

Kara: One of Korea's top musical exports! (At about 1:22, they even have scenes
that hint at a glorification of the military. How uniquely American!)


In the early 1990's and the beginnings of the current era of American imperial ambitions in the Middle East, guys like former president George W. Bush and talking head Ann Coulter said that we were bringing democracy, freedom and American culture to the Middle East.


Even at that time, I wondered if that was a good thing. I mean, I can't really imagine changing a culture that, for example, has women wearing burkha for over one-thousand years into a culture of "Ho's" shaking their booties to the Afghani version of Snoop Doggy Dogg.


Why can't Americans and their government just leave other people and their political and cultural social "problems" alone?


My god, why would anyone want American democracy, freedom and culture? Look at how well it has done in Chicago this year versus the entire nation of Afghanistan:

While 144 Americans have died in Afghanistan in 2012, a whopping 228 Chicago residents have been killed, and the murder rate is up a staggering 35 percent from last year. That’s a rash of homicides quadruple the rate of New York City’s, and police and crime experts fear it may only get worse.

You'd think that we'd get ready to invade Chicago and bring them American democracy, freedom and culture... But, it looks already as they are doing well enough with it as is...


Meanwhile, in South East Asia, another girls group mimics the latest dance steps and does their best to be "Just like the Americans."


All I can say is, "Be careful for what you wish for. You just might get it."

It seems that the American dream is becoming the American nightmare. Not just to the U.S.A., but the entire world..

I noticed that most of the young women had a pant leg rolled up. In the US, a rolled up pant leg indicates interest in illicit pharmaceuticals. Wow! The cultural misconceptions keep coming.

People should shutdown the US and EU states and hire the Afghans and the Swiss as security consultants. "Protect your homeland w/o a global military/police state." World peace would break out!

Books:
"The Myth of National Defense"
"Democracy, The God That Failed"

This blog entry reminded me of those who say People are a lot like birds. (And Ants).

A caged bird teaches a lot.

I wonder if it was true, a bird somewhere in the jungle, exposed to the sound of chainsaws for the first time and a bit more, suddenly starts singing the same sound as a chainsaw.

Seems kind of cool, like national/regional human pant styles, hair styles and cadence to sing a love song to,... maybe?
Unless it was all manipulated somehow or other?

Also, "Beavis and Butthead... there are 5 million American kids just like them"

Are you sure there aren't more?

I guess those worse than Beavis and Butthead are not included. 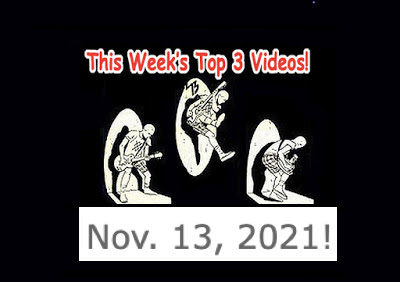