When will these people ever wake up from their slumber? The government can't even balance their budget or fix a pothole in the road on time and under budget, who-in-the-hell thinks they could fix the weather?

Anyway, Ahem.... in response to a post I saw by Aaron Egon Moser, I wrote, "The science is settled and the government must Do something to stop Global Warming! I'm all for a massive tax on higher heart rates and a VAT tax increase on heavy breathing!" 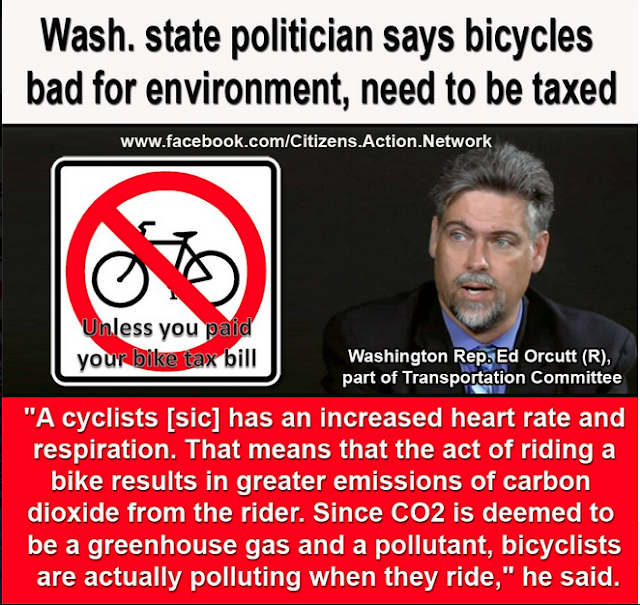 ...On one hand people who actually believe what they've been told on TV insist that the government is corrupt and in bed with big business and companies like Big Oil and Monsanto, then, a second later, they turn around and declare that we have to protect the environment and the best way to do that is to allow the government to have more control and tax us more!

As Homer Simpson would say, "Doh!"

"When will these people ever wake up from their slumber?"

Whoa, have you forgotten what happens then,... in the film, Invasion of the Body Snatchers?

I re-watched it last weekend. Spooky realism if ya ask me.

I imagine the book was even spookier.

I know some people who work in goberment, with rare exception, it seems like they will Never wake up, except as Pod People.