Petition the IOC to Return Wrestling to the Olympics


A dear friend of mine alerted me to the fact that the IOC has dropped Wrestling, I believe it is called, "Greco-Roman Wrestling" for the upcoming Olympics slate. 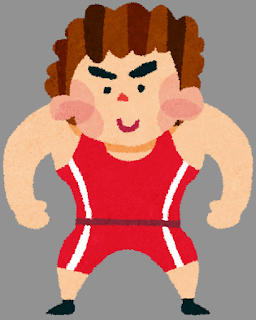 Now, my regular readers will know that I am not really a big fan of any organized or professional sport. They might think that this is hypocritical that I would take a stand about an Olympic sport. But, I don't think this is hypocritical at all; what I am standing for here is to allow the opportunity for young people to compete in a sport that they love; that's all.

But that I don't watch sports on TV, doesn't mean that I should stop other people from doing what they like!

I don't watch TV at all, but I do enjoy actually going to events of all kinds! I think people who enjoy watching it - on TV or live, should be able to freely - and the young kids who aspire to become Olympic athletes - should not have a dream taken away from them from some fat bureaucrats sitting in some office.

I know that if I were the father of some young man on any high school wrestling team anywhere, I'd be up in arms. Why take away these kids dreams? And in one of the world's oldest sports, no less? What!? 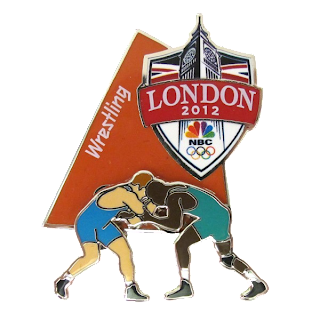 Here is a petition to the IOC to restore wrestling to the Olympics. If you support wrestling and want it to continue, won't you print this document out, gather signatures and send it back to the committee?

If you are not the "petitioning type" how about, then, sending them an email that says something like this (or copy and paste this one?) Pls send all signed emails and petitions to : jpnwrestle@yahoo.com

I find it outrageous that the Olympic committee would cancel wrestling, the world's oldest and most traditional sport, for the upcoming Olympics.

Here is a copy of the petition that you can download and print. Pls send all signed emails and petitions to : jpnwrestle@yahoo.com 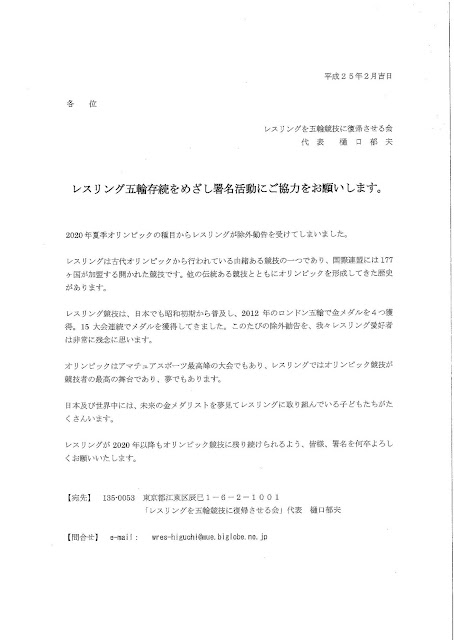 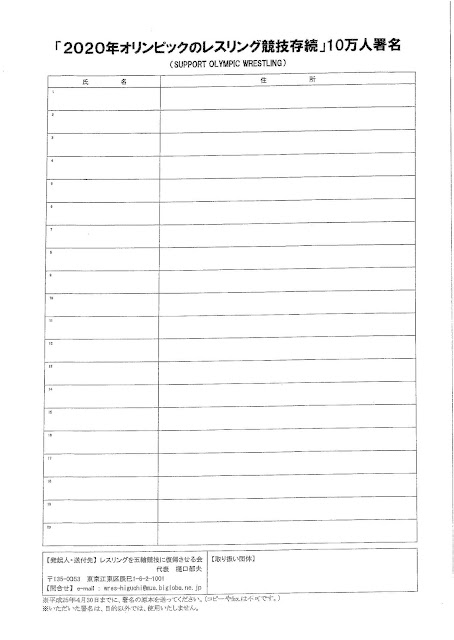 Whoa, that is freaky.

Wrestling is the very symbol of the Olympics, at least it is from my perspective.

When I was young few things were more fun than wrestling in the grass.

Also, talk about Jungian Synchronicity: I was just thinking about wrestling this afternoon (I Never think about the sport, ever) and how silly it was to take the positions they do before they start.
Who starts - starts! - on their hands and knees while willingly allowing another to take the perceived superior position?

Anyway, I'm with you, let them if they want to. Which leads me to wonder, why wouldn't "they" allow wrestling to continue?

I'm guessing it's like outlawing Poptarts being bitten into shapes that resemble guns?

It's all a part of a mad march to outlaw and eradicate masculinity?
Seems that way.