There is a diamond in the rough undiscovered by most foreigners visiting Japan and those of us foreigners living in Tokyo and that is Narita San Shinshoji. It is the huge shrine and temple in Chiba prefecture. Er, did I say, huge? I meant, HUGE. Like H-U-G-E. Gigantic. Like you could walk around this place for an entire day or two and still not see everything.


Narita San Shinshoji is about 10 minutes walk from Narita Station. That Narita station; not Narita Airport.


The grounds are, like I said, massive. Besides that, there's a matsuri (festival) feel everywhere around the grounds.


Narita San Shinshoji is one of the top 2 or 3 most visited shrines in Japan around New Year's. That means over 4 million people visit it in the first three days of January every year.


Shinshō-ji (新勝寺 'New victory temple') is a Shingon Buddhist temple located in central Narita, Chiba, Japan. It was founded in 940 by Kanchō Daisōjō, a disciple of Kōbō Daishi. It is a lead temple in the Chisan branch (Chisan-ha 智山派) of New Shingon (Shingi Shingon 新義真言宗), includes a large complex of buildings and grounds, and is one of the best-known temples in the Kantō region. It is dedicated to Fudō myōō ('Unmovable Wisdom King', known as Ācala in Sanskrit), who is usually depicted holding a sword and rope and surrounded by flames. Often called a fire god, he is associated with fire rituals.


My, I was mightily impressed with this wonderful place and thought that I definitely need to bring my family here and friends when they visit from the west... I mean, why spend $400 dollars on a train going to Kyoto when we have a place within one and one half hours train ride from Tokyo


I went there yesterday for the first time and was enthralled.


Every wonderful family and traditional thing you could ever possibly want to do in Japan all in one place.


But enough of my yakking. Here's the photos I took, some videos and other information: 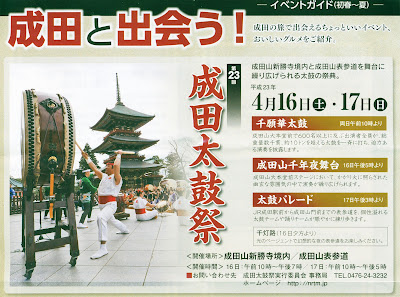 The next big event is April 16 ~ 17 though it is like a festival
there every weekend. Web page URL: www.nrtk.jp 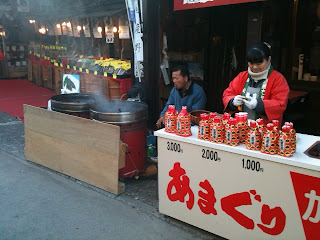 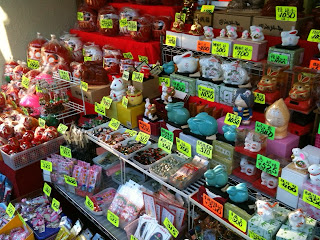 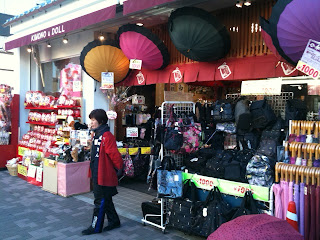 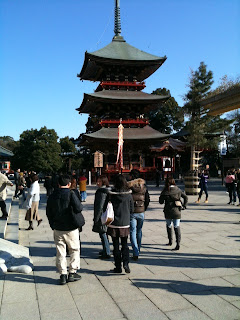 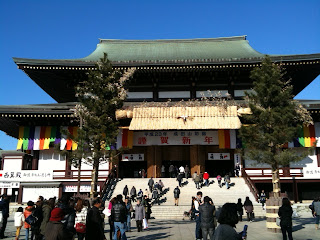 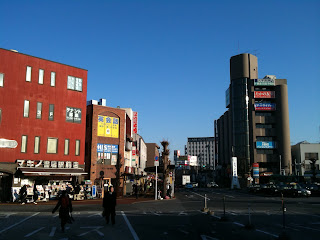 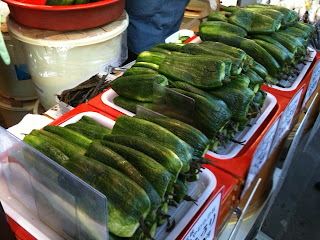 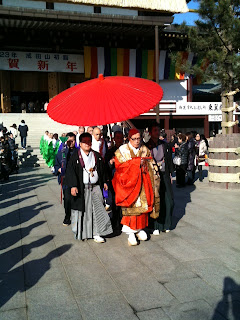 Some big shot Zazen priest with his entourage 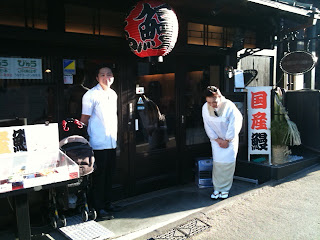 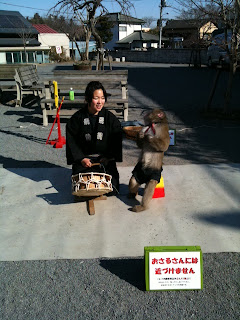 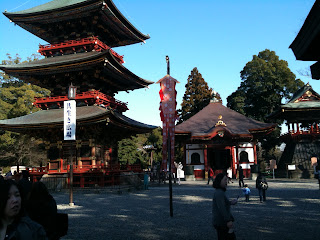 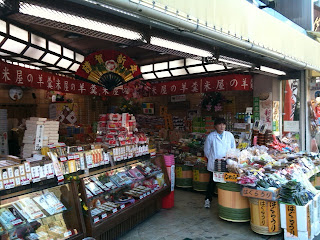 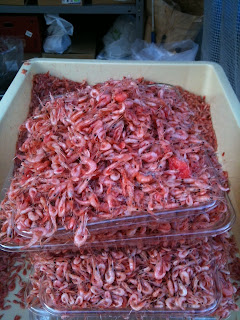 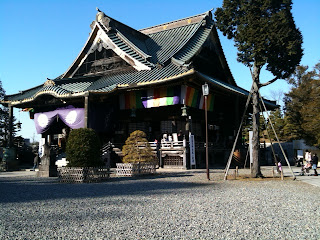 One of the older temples...
But there are many hundreds of years older than this one 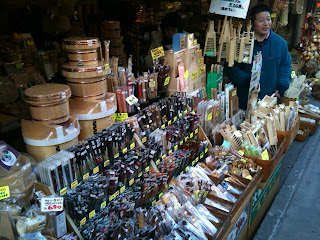 Traditional Japanese wares and chopsticks
I think Narita San shinshoji is a wonderful place that is a must see for travelers and people who live in Japan alike. You can easily spend an entire day or two walking around here and not see everything... And, best of all, entrance is free!
More photo's here: http://nrtm.jp/photoalbum.html
More Event News In English: http://nrtm.jp/whats_new.pdf
Narita San Shinshoji
Entrance: Free
Address: 1 Narita, Narita-Shi, Chiba
Tel: 0476-22-2111
Access: From JR Narita Station / Keisei Railway Keisei Narita Station: 10 mins on foot
Tour and hotel booking information here (There are several moderately priced hotels nearby!)
http://www.japanican.com/japaninfo/Detail.aspx?BookID=A1302270&category=S
Map: http://yj.pn/AHwd5P
at January 23, 2011

Awesome! I gotta go there!

Thanks for the great tip. I'll check it out next time I'm there.