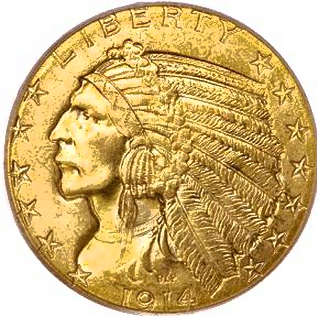 ... I was getting read to write the same post, excepting this time I was going to compare Japan's Nikkei stock index with the gold prices. Thankfully for my poor math skills, Mr. Nobody has come to the rescue and sent along this article that does my work for me.

Mr. Nobody (thanks!) wrote:

Hello Mike,  I found an article that I hope that might be of some interested to you.

When priced in gold, it talks about how both the Nikkei and DJIA are in long term bear markets.  It's amazing, when looking at the Nikkei in gold, it has done nothing in 30+ years! The DJIA is following the same trend, just lagging by a decade or so!

I will ask the obvious. If the Nikkei has done essentially nothing for 30+ years, with the DJIA has done nothing for 20+ years, what do you think the DJIA will do in the next decade?

Where do we go from here?

Well, I know where I go! I go to the link he so graciously sent.

Japan versus USA: Same Depression With a Lag

Speaking of Japan, do you realize that we are on a similar course when stock markets are priced in Gold? I am not saying deflation of inflation, I am saying "priced in Gold." Only Gold bulls are used to such pricing strategies, but it is time for reality to intrude on the paperbug world. 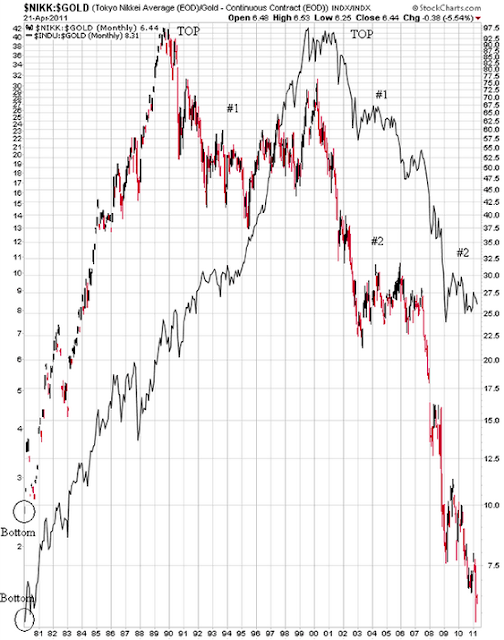