Proof That There is a God in Japan!

You know, whatever you want to call it, God, Allah, Buddha, Spirit-in-the-Sky, The Great Nambuti or Kharma (or whatever)... It can be a bitch when you are not living right.

You can't lie to a nun
Here's a hilarious story from the Japan Times about a guy who tried to rip off god and paid the price!

TOKUSHIMA (Kyodo) An elderly man was arrested Monday after botching an attempt to steal coins from a shrine in Anan, Tokushima Prefecture, police said.
Heihachi Kadoguchi, 75, tried to pry open the "saisenbako," a wooden box used to store coins tossed by worshippers, but was unable to break the lock on the box, the police said.
He then tried to flee the scene but slipped on the steps, hitting his head on the ground, they said. The stunned man was later caught by police officers called in by shrine workers.
"That was a punishment by God," Kadoguchi was quoted as telling investigators. Kadoguchi, who comes from Komatsujima in the prefecture, suffered cuts requiring six stitches.
Ha! Ha! Ha! Ha! You can't make this stuff up!
at November 16, 2010

Email ThisBlogThis!Share to TwitterShare to FacebookShare to Pinterest
Labels: shrine

As they say in Japanese "bachi ga atatta". 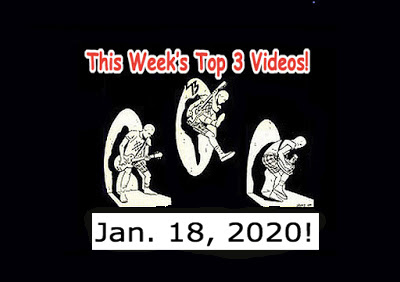