Another one from the "No way. You've got to be kidding me!" file. 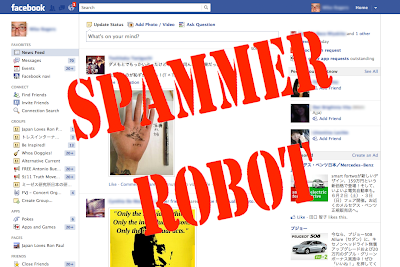 If I hadn't already laid out a litany of reasons to stay away from stocks like Groupon, Facebook and the rest of everything that has any whiff of so-called "Social Media" involved with it, here comes another reason:


"Spammers create as many as 40 percent of the accounts on social-media sites...."

Spammers create as many as 40 percent of the accounts on social-media sites, according to Risher. About 8 percent of messages sent via social pages are spam, approximately twice the volume of six months ago, he says. Spammers use the sharing features on social sites to spread their messages. Click on a spammer’s link on Facebook, and it may ask you to “like” or “share” a page, or to allow an app to gain access to your profile.

That's where it's going!

Do you find it ironic that there 9 Facebook likes for this article?

It's amazing how far marketing/programming has gone. You don't know how many of your "friends" are real or imagined on facebook. Is it the modern mental hospital?

http://www.youtube.com/watch?v=JsXcocZXGsA
Get off the internet

Not only that, i wonder, my best friend from high scrool co-ed prison gave me a bogus cell phone number.

Also, the comments are working normally now. What's with that? 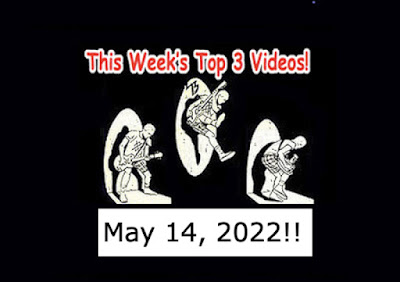