Life in Japan could be about to get more expensive.

Prime Minister Yoshihiko Noda, in a move that could prove how little power a Prime Minister has, has urged Ichiro Ozawa to back his plan to double the sales tax rate. If this comes to pass, it will profoundly affect the ability of people living in Japan to purchase goods, but according to some analysts could save the Japanese economy from oblivion.
Sales Taxes
A sales tax is a government charge added to the value of any goods or services sold. This is different from a Value Added Tax (VAT) as it applies to all rather than just those deemed to be of high quality. Currently, in Japan, as anyone knows, products are subjected to a 5% charge on their value. While products are displayed at their value, without the sales tax included, everyone knows to add 5yen for every 100yen of value. This is why a 100 yen store like Daiso is really a 105 yen store. Well, Daiso is about to become a 110yen store.  A good example of this is fleet insurance. If such insurance normally costs 5,000yen per month, this would work out at 5,250yen including tax, but if sales tax is doubled, this would come to 5,500yen per month. 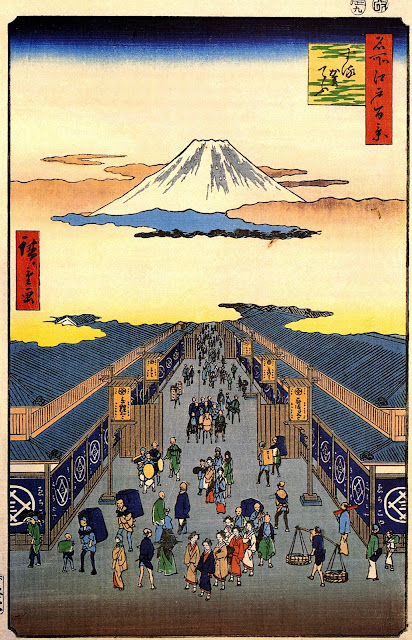 Implications for the People
Japan , along with countries like Norway and Britain, is already one of the most expensive countries in the world. It has, however, been boosted by a high manufacturing level, historically high wages (that are now on the slide) and high liquidity. The purchasing ability of a country’s population is called its purchasing power parity or PPP. This means that a select number of ordinary goods and services are bought in each country around the world and  the amount of money taken to get them is compared. In the International Monetary Fund’s latest PPP examination, Japan has fallen to fourth in the world rankings having been overtaken by India.
There are pros and cons to sales taxes. One of the biggest cons for a sales tax rise in Japan is that it is seen as regressive. This means that the added cost of a product or service hits ordinary people more as they can least afford changes to their budgets.  For many if not most Japanese people, a sense of identity and wealth is displayed through buying luxury goods such as designer handbags, clothes and other brands. By doubling the tax on each of these products, it makes it harder for ordinary people to aspire to these luxuries or even to afford normal products.
The Wider Economy
Japan is a consumer economy. This means that it thrives on the back of making and selling products. It makes cars, computers, game consoles, furniture, books and more delicious types of food than anyone can count. Brands like Apple and Louis Vuitton thrive in Japan unlike anywhere else in the world. It should be noted that these companies will have to make a decision when selling their products. Do they add the extra five yen per 100 to the value of the product and thus pass the cost onto the consumer? Or do they reduce the product’s value in order to absorb the tax and take a cut in profits? 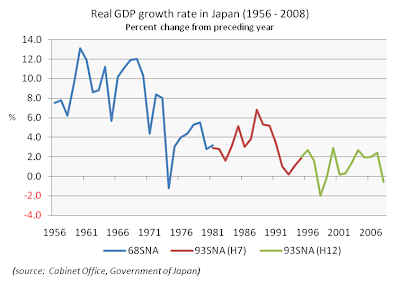 According to Tim Byrne, senior vice-president and regional officer at Moody’s Investors Service, said that Japan needed to increase the sales tax in order to offset spiralling welfare costs and debts. While no one knows the true value of Japan’s debts, Byrne thinks it is time the Japanese government finally started to tackle its structural problems and debts.
“If you don’t increase taxes you’d have to issue more JGBs (Japanese Government Bonds) which moves the day of reckoning closer to the tipping point where markets demand higher risk premiums,” he said. Analysts have been waiting for the tipping point for some time as Japan has sleepwalked towards economic doom.
Nippon Keidanren, the Japanese Business Association, believes that by 2050 Japan will no longer warrant the tag of a developed economy and will suffer sustained negative growth from 2030 onwards. This report coincides with India’s rise above Japan in terms of PPP and China’s rise above Japan in terms of economic power. At the same time, Japan’s population has begun to decline year on year as birth-rates fall as the population ages. 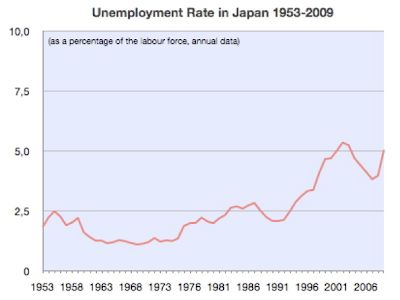 It should be noted that the sales  tax is not the solution to all of Japan’s problems. In the past 20 years a myriad of books have been written on the subject. With Japan’s dwindling population and less job security in the nation, many poorer people are going to be consuming less in the coming years. It is possible that the sales tax will accelerate such a decline and must, therefore, be combined with other economic measures to get the economy back on track.
As for Ozawa, the veteran politician and Democratic Party of Japan (DPJ) powerbroker is due to be reinstated to the party after being suspended during his trial. Having been acquitted, he will now return to the party and his control over a number of followers. If Noda can convince Ozawa to tow the party line, he will be able to pass the sales tax hike over the heads of the opposition parties.     - Imogen Reed
at May 03, 2012